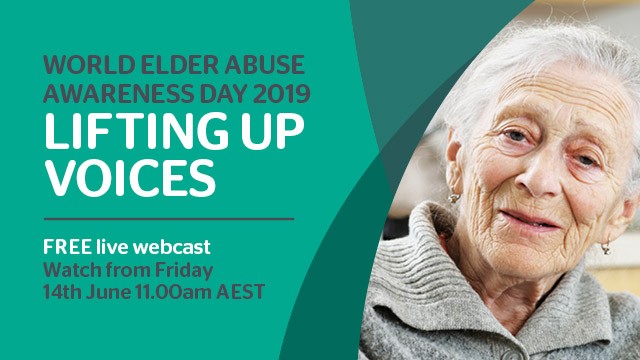 Help us lift voices, especially those of the most vulnerable and marginalised who are at greater risk of abuse. 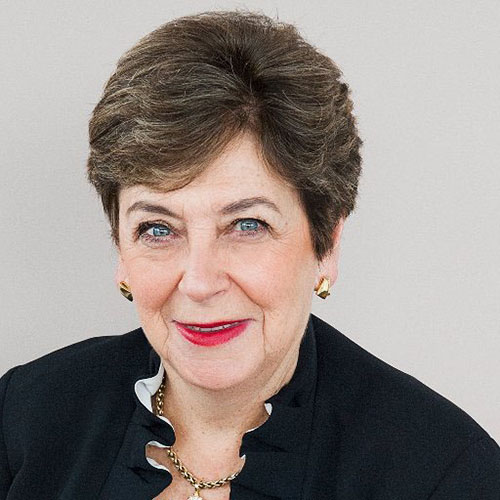 Appointed as the Age Discrimination Commissioner on 29th July, 2016 Kay comes to this role with strong involvement in issues affecting older people. Leaving school at 15, and then managing a small business, she returned to school and gained a BA (Hons) at the University of Sydney and a PhD in Psychology and a Dip Ed at Monash University. She taught allied health science students for 11 years. She studied gerontology at the University of Michigan and Pennsylvania State University. Using the knowledge gained during those visits she co-developed the first Victorian post-graduate diploma in gerontology and introduced gerontology into the undergraduate behavioural science courses. Following her election to the Senate in 1987 she served on a number of Senate committees and held various shadow portfolios. In 1988 she was appointed as a Parliamentary Secretary and in 2001 was appointed to Cabinet and served in the Health and Social Security portfolios. She retired from Cabinet in 2006 and from the Senate in 2008. During her time in the Senate she pursued issues affecting older Australians and fought tirelessly for the removal of the compulsory retirement age of 65 from the Australian Public Service and statutory authorities. She is a Director of the Brockhoff Foundation (2008-); Professorial Fellow Monash University, in the Faculty of Medicine, Nursing and Health Sciences (2008-); she was a Director and Vice-President of Interplast Australia NZ (2007-2016); a member of the Board of the Victorian Responsible Gambling Foundation (2014-2016); Chaired the Victorian Ministerial Advisory Council on Homelessness (2011-2013); was involved for over 25 years in the Victorian Girl Guides as a leader, Council and Executive Member; and was a member of the Monash University Council (1978-1998). She is a Graduate of the Australian Institute of Company Directors. In 2016 she was appointed an Officer of the Order of Australia. 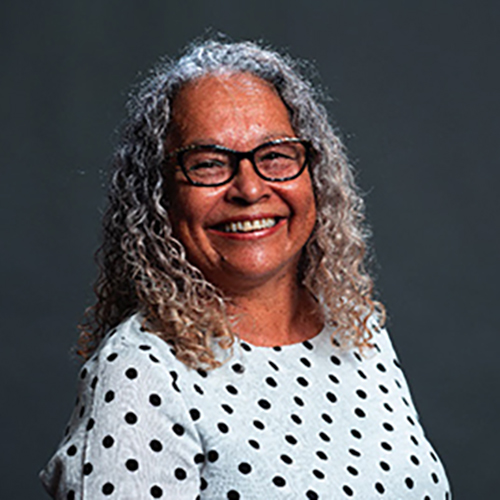 Wendy Morgan is an Aboriginal Woman from the Dyiringanj People of Wallaga Lake that forms part of the Yuin Nation on the Far South Coast of NSW. She worked for the Commonwealth Government for 28 yrs. During her employment, she worked in the Commonwealth Employment Services, the Aboriginal Policy Area in Canberra where she travelled over Australia interviewing Aboriginal and Torres Strait Islander people, researching areas of family payments and young people with severe brain injury from sniffing petrol. Wendy volunteers her time in the Aboriginal Community in South West Sydney where she Co-Chairs the FACS ‘Our People, our Way’ (Aboriginal Community Consultant Group) “Better Outcomes for Aboriginal Children and Families. She Co-ordinates Guntawang Aboriginal Resources Aboriginal Arts and Craft Group for women in the Liverpool and Fairfield Local Government Area. She is also on the Fairfield and Liverpool Aboriginal Advisory Groups to Council. Wendy is a Director of Gandangara Local Aboriginal Land Council and a member of the Ministerial Advisory Council on Ageing (MACA). 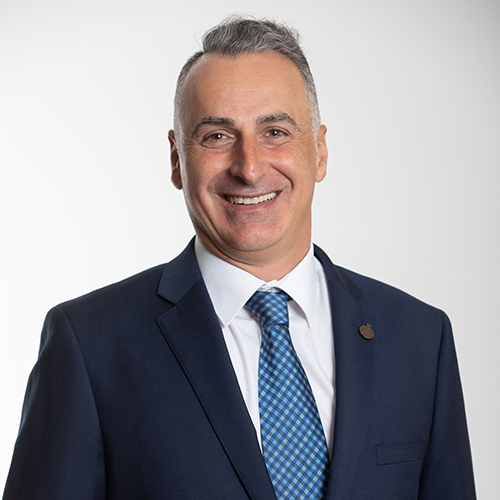 Minister John Sidoti is the son of migrant parents Mr Richard and Mrs Catherine Sidoti who migrated from Southern Italy and made NSW their home. The Minister previously owned and ran a small business, was elected to Burwood Council in 2008, and served as mayor from 2009 up until the 2011 state election. Minister Sidoti was elected in 2011 as the Member for Drummoyne. He was appointed in 2019 as the NSW Minister for Sport, Minister for Multiculturalism, Minister for Veterans, and Minister for Seniors. Minister Sidoti has previously held positions as a Parliamentary Secretary for Transport and Roads, Industry, Resources and Energy, and Planning. He has also been the Chair of the Standing Committee on Parliamentary Privilege and Ethics, the Deputy Chair of the Social Policy Committee, and has sat on the Joint Standing Committee on Electoral Matters. The Minister is married to Mrs Sandra Sidoti and has three children, Julian, Fabian, and Ava.